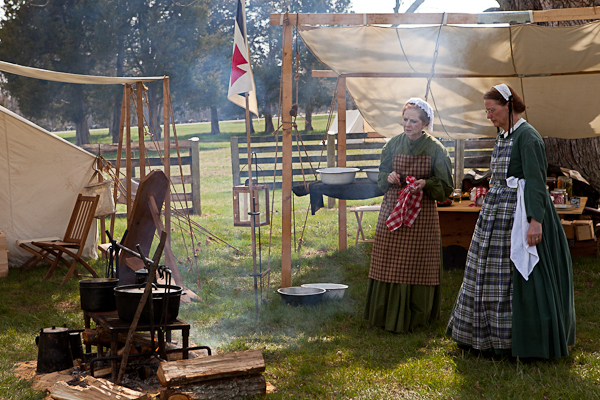 Civil War re-enactors set up camp in Appomattox, Virginia, for the 150th anniversary of the Confederacy’s surrender.

When we pulled up to the Appomattox Court House National Historical Park, we didn’t expect to be waved on to shuttle parking. Little did we know we had arrived one day shy of the 150th anniversary of Confederate General Robert E. Lee’s surrender at Appomattox.

You’d think we would have considered that as we planned our Civil War tour across Virginia. Nope. Serendipity led us here.

Otherwise, we would have missed all of the hoopla that made our time here extra special. 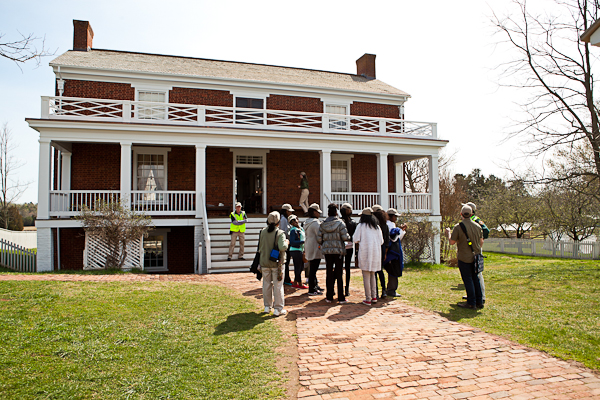 We toured the McLean House, where Confederate General Robert E. Lee surrendered to Union General Ulysses S. Grant. The small size of the parlor where the surrender took place pales by comparison to its significance. The event has been called “The Gentleman’s Agreement” because of the cordialness between Lee and Grant. 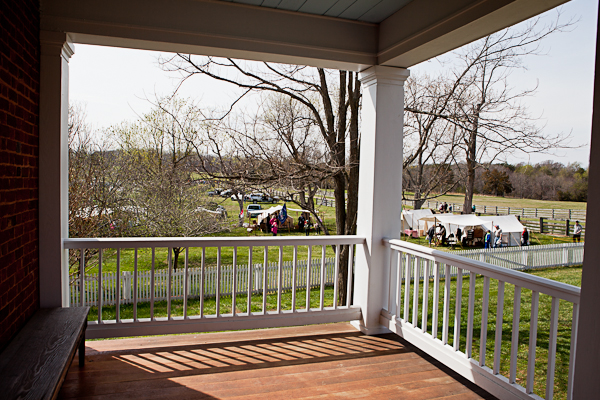 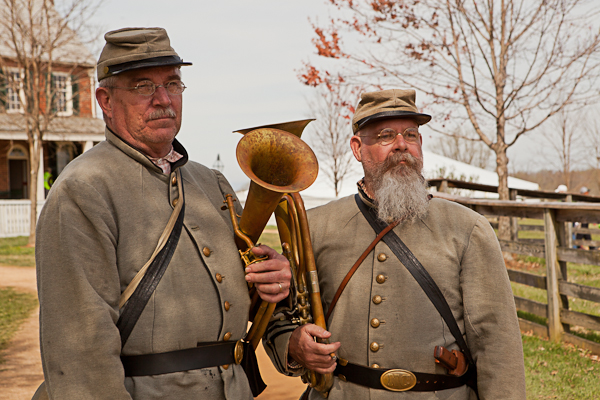 These re-enactors generously allowed us, and many others, to take their photo. 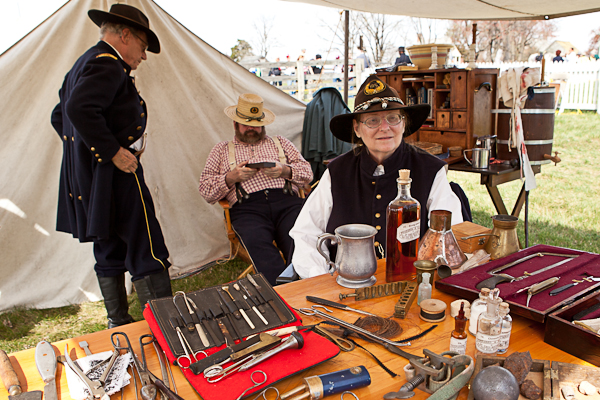 Battlefield bloodshed during the Civil War required serious medical attention, which this camp re-enactment demonstrates. Disease was a bigger threat than enemy fire during the war. Frequent practice and experimentation during this time led to many medical advancements. 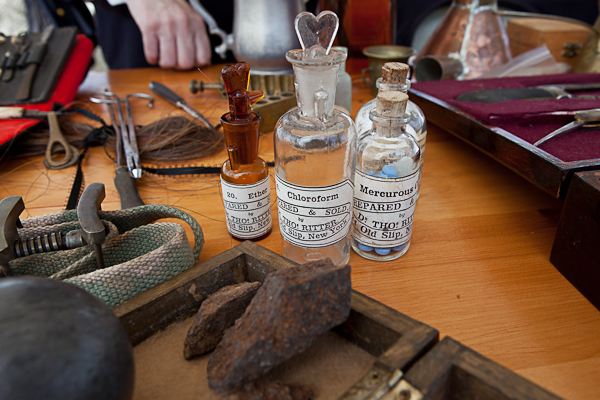 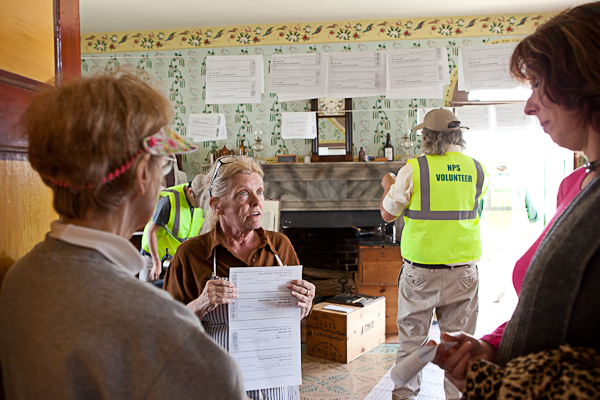 As a part of the surrender deal, General Lee negotiated for official paroles for his Confederate soldiers. Portable printing presses worked around the clock to crank out parole passes for the soldiers. Reproductions were generously given to visitors during the 150th anniversary event. 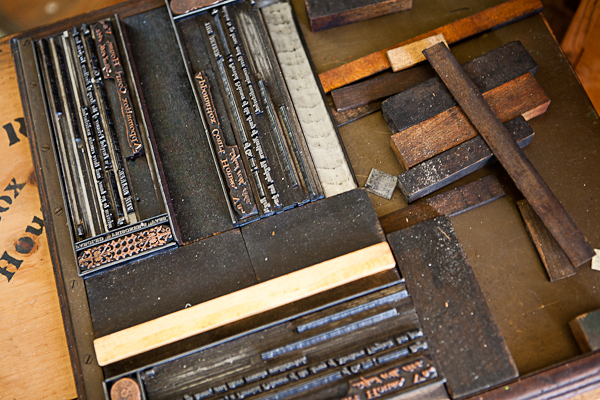 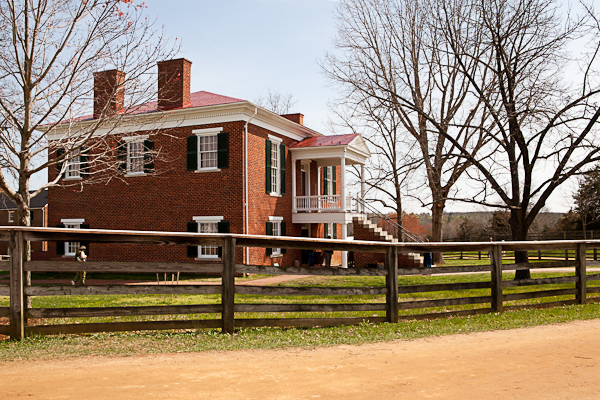 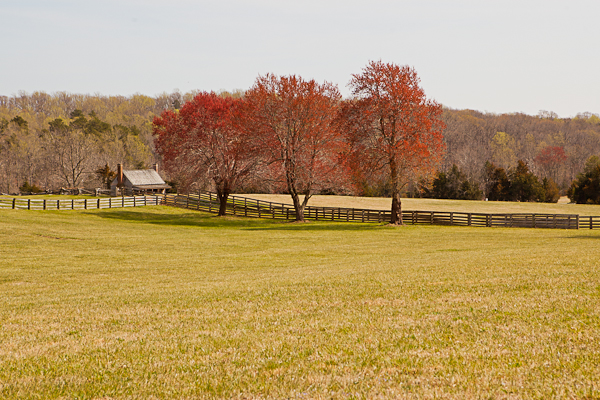 Looking onto the peaceful landscape of Appomattox, it's hard to believe these lands witnessed so much carnage just 150 years ago.