After a nerve-racking, five-hour drive from Edinburgh to the Isle of Skye, the last thing we felt like doing the next day was spending more time in the car navigating the island's Trotternish Peninsula.

All I can say is muster up the energy to reignite your driving mojo. You will not regret it, especially if you are lucky enough to see it on a day with spurts of sunshine like we did.

To give you some perspective, our trip from Edinburgh had its challenges. It took us almost an hour to make it out of town thanks to some tricky roundabouts and an inept navigator (yes, that's me) cross-referencing multiple maps while using a GPS system. Not a good idea.

However, the views along the way made up for the struggle. What a surprise to find snow-capped mountains during our spring visit.

Now let's fast forward to the next day and the Trotternish Peninsula.

It’s everything I dreamed about when contemplating a trip to Scotland. Vivid green landscapes, rocky cliffs that drop off hundreds of feet into an expansive sea, surprising waterfalls, and plenty of sheep and long-haired Highlands cows kept us pulling over frequently to snap just a few more shots. Starkly painted white country homes dotting the pastures completed the picturesque scene. 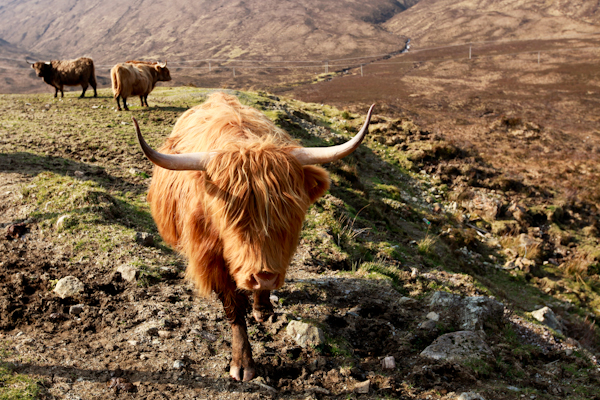 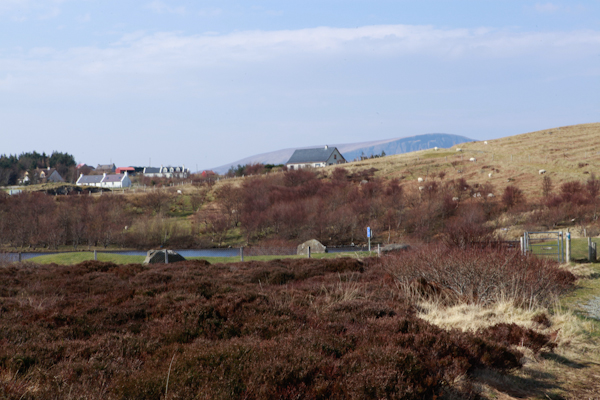 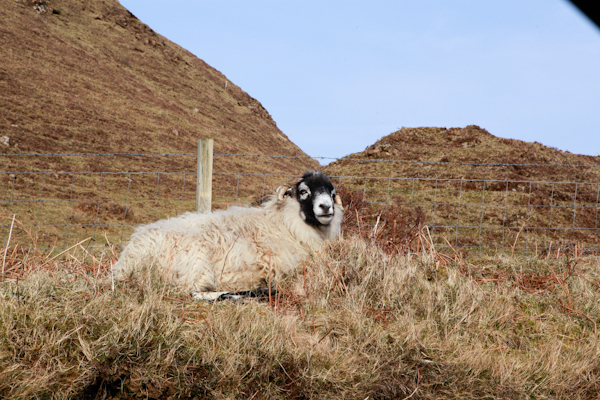 Skye is one of Scotland’s most popular tourist destinations and its second largest island. National Geographic magazine has ranked it as the fourth best island in the world.

Just past the island's largest town of Portree, our drive began on what appeared to be a single-lane road, causing a bit of pause. As we proceeded, the lanes widened along with our eyes. This is the Scotland we signed up to see. 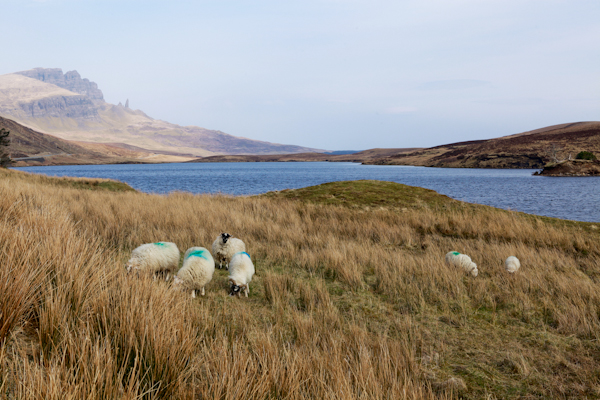 Every scenic stop is worthwhile.

We were sorry we didn’t have more time to hike to the Old Man of Storr, which takes you to a 160-foot-tall slab of basalt. You can get a view from the distance, but I have no doubt it would be worth the hour to hour-and-a-half hike. However, we wanted to allow plenty of time to see all of the sites before dinner. 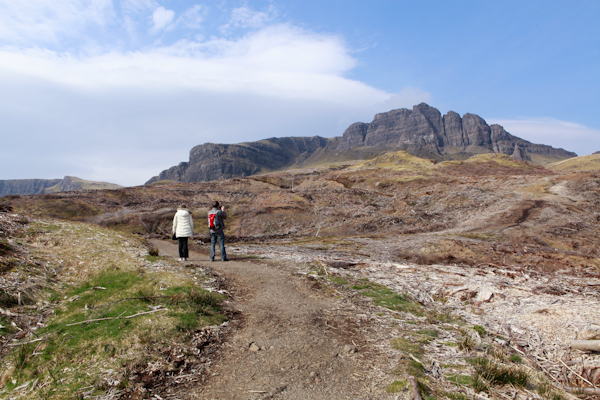 Another highlight for us was Kilt Rock, a 200-foot-tall sea cliff that resembles a Scotsman’s kilt, pleats and all. An advantage of traveling in late March, besides fewer crowds, was the number of waterfalls we saw along the way. 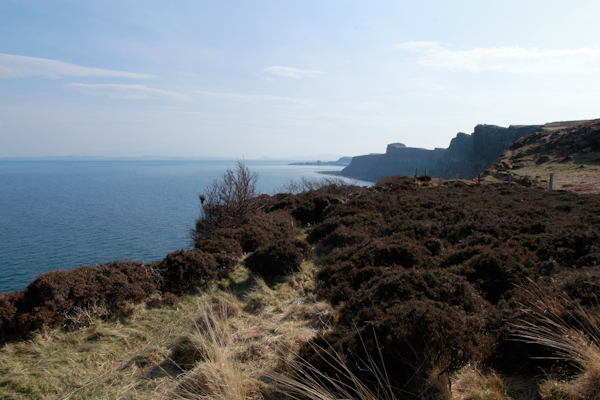 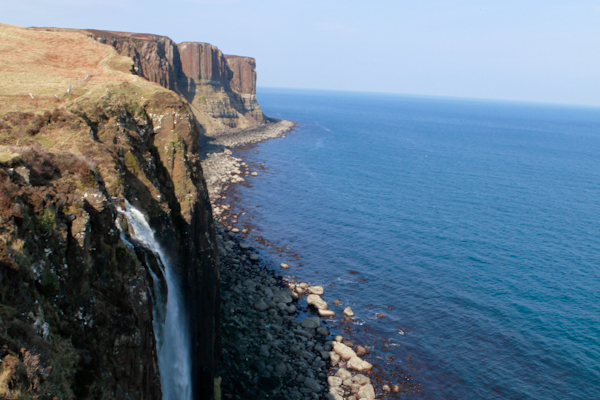 Quiraing: The hike of Scottish dreams

The best part of our tour culminated at Quiraing, the northern end of the Trotternish Ridge. This is the place to reserve your energy for a hike that takes you deeper into that mossy, rocky green terrain of Scottish dreams. 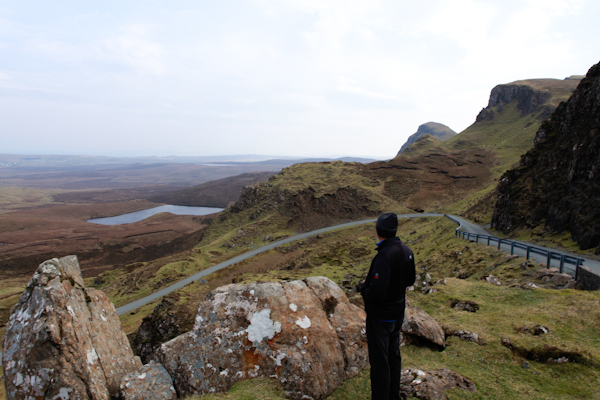 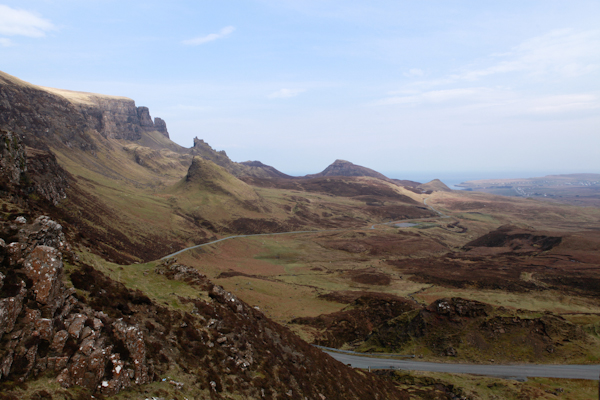 Besides spectacular views extending out to sea, you’ll run across rock landslides that require a bit of scrambling.

Hiking Quiraing is one of those hikes you’ll look back on claiming it as one of your best. When traveling the Trotternish Peninsula, you must plan your time around making this hike. I repeat: Do not miss it.

It’s also a hike on which you’ll want to remember to bring your lunch. Dining options are sparse around the Trotternish Peninsula. We were hard-pressed to find a convenience store with pre-made sandwiches, so we settled on a lunch of leftover airline peanuts and apples we had packed from our hotel.

My husband laughs at my hoarding tendencies when it come to collecting that perfect snack-size bag of nutty goodness every time we fly. We never pass up an offer of peanuts from the flight attendants in an effort to build up my snack-pack stockpile. It paid off this time, but was a lousy substitute for lunch.

That’s OK. A multi-course dinner at Kinloch Lodge awaited us.

A trip to the Isle of Skye wouldn't be complete without a visit to what’s known as one of Scotland’s most photographed castles, Eilean Donan. We stopped by the castle on our way out of town the next day. 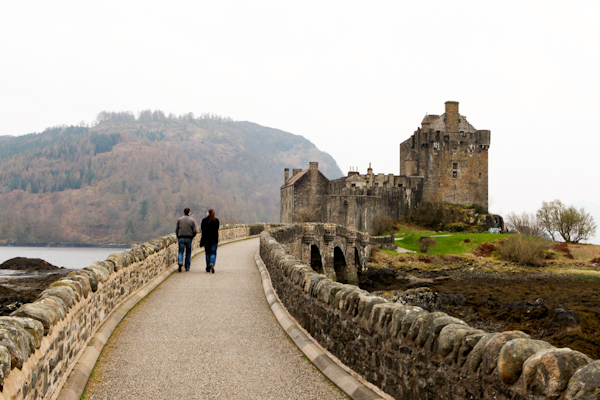 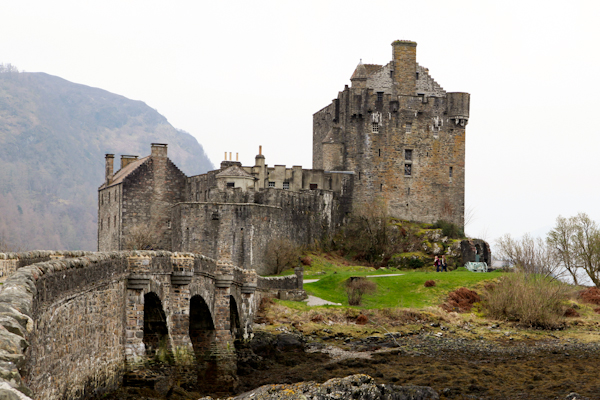 First inhabited around the sixth century and fortified during the 13th century, the castle has had a turbulent life of rebuilds during Scotland’s feudal history. The final blow came following a Jacobite uprising in 1719 until Lieutenant Colonel John MacRae-Gilstrap bought it in 1911, restoring and reopening it in 1932.

Besides its beautiful restoration, the castle uses technology to bring it to life. The first room includes an interactive map and timeline. Historic figures also project onto the wall to tell about their personal experiences at the castle. 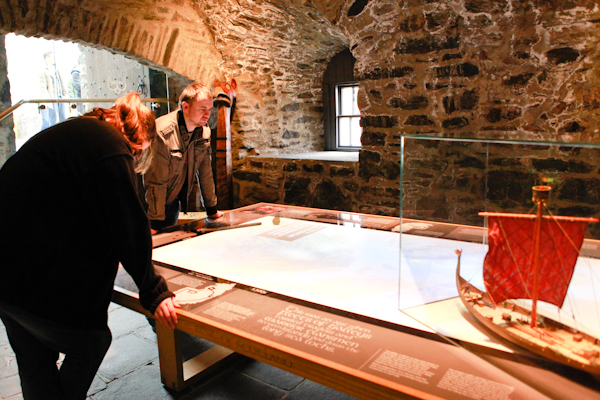 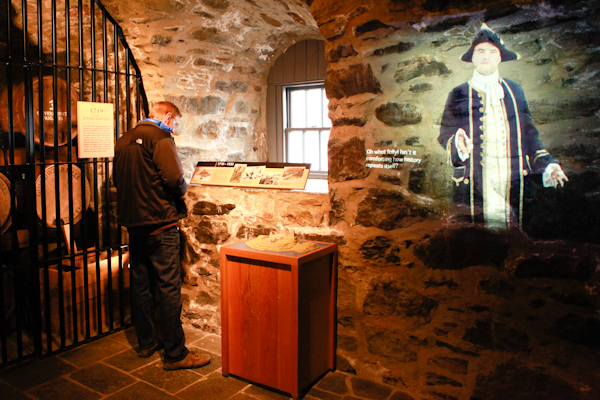 The highlight of its restoration is the kitchen. It includes wax models of the foods and pantry items stored and served during the castle's heyday, as well as provides sound effects putting you in the shoes of the dishwasher and other kitchen helpers. Around-the-clock work, it’s not a job you’d probably want.

Walking through the thick-walled castle, it’s hard to imagine it under attack and leveled, as it was multiple times throughout its life. 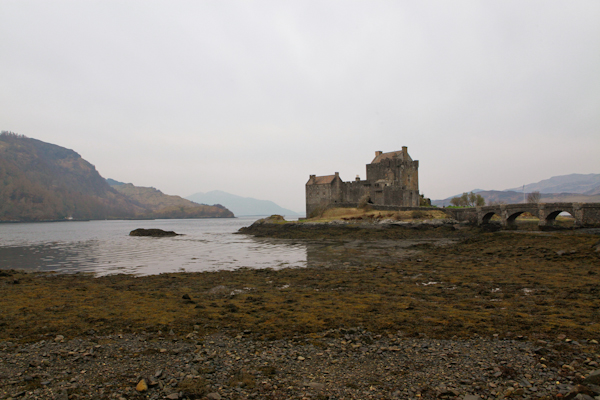 The Isle of Skye offers a walk through history, not just centuries but thousands of years in the making when you consider its geography.

When making tracks on the Isle of Skye, put on your driving gloves and strap on your hiking boots. Whether on wheel or foot, there’s no escaping the Isle of Skye’s Scottish charm.